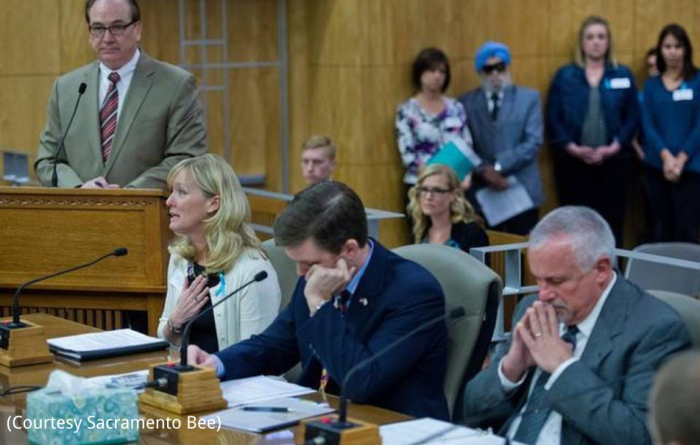 With the creation of this Foundation, we aimed to remember and honor our Sunshine Girl by raising food allergy awareness and saving lives. There could be perhaps no more immediate and substantial fulfillment of this goal than through the passing of state legislation which would work to save the lives of children in schools. Schools are a particularly dangerous location for children who may potentially suffer allergic reactions due to the fact that nearly 25 percent of allergic reactions that occur for the first time occur in schools (according to the American Academy of Allergy, Asthma and Immunology). These unprecedented allergic reactions are exceptionally dangerous due to the fact that these children have never faced a certain type of allergic reaction in the past, and are by no means prepared to act accordingly.  A pragmatic solution to this threat to the safety and lives of children lied in California bill SB 1266, a proposed bill requiring epinephrine auto injectors (EpiPens) to be stocked in all California public schools for administration to students by trained volunteers. This legislation was introduced by Senator Bob Huff of the 29th District and his legislative aid Heidi Hannaman, and was signed into law by Governor Jerry Brown on September 15, 2014. It was truly an honor and a privilege to testify before one of the Senate committees in support of the bill and journey to the Capitol to share Natalie’s story with the Capitol staff and legislative members. This bill will assuredly save lives. We are proud to have supported it and will undoubtedly support similar legislation in the future! 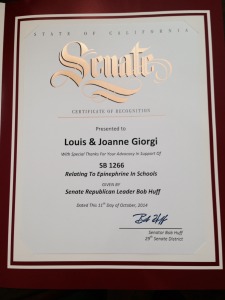 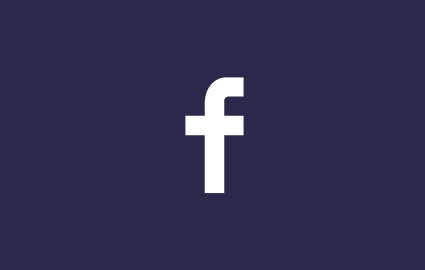 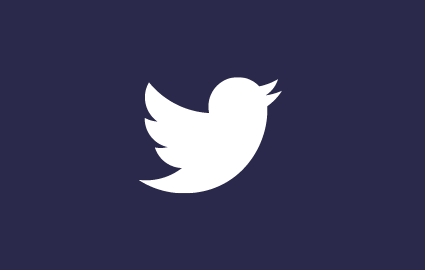